How to Implement Fuzzing for Automotive Software

In this coding session I will show you how car manufacturers like Continental and Volkswagen implement feedback-based fuzz testing in their CI/CD and how you can apply fuzz testing for automotive software. Due to the new ISO/SAE 21434 many car manufacturers (OEMs) are expanding their software testing activities. The standard contains regulations for software devices within vehicles, as well as their connectivity to external systems. This ISO recommends OEMs to integrate feedback-based fuzz testing into their DevOps processes and defines new requirements for software security engineering. In this coding session you will learn how to benefit from modern fuzzing as part of your CI/CD workflow.

What Is the Best Way to Implement Fuzzing for Automotive Software?

As I deal with automotive customers on a daily basis, I see three main challenges that developers and security teams face when implementing fuzzing for their automotive software.

Start simple and proceed to the more complex challenges. Developers (including myself) sometimes tend to start with the most complicated project or the one that promises the most bugs. But I made the experience that when it comes to fuzzing it is often better to keep it simple.

For example, I would always recommend starting fuzzing automotive software with a simple C/C++ library that already got tested by your security experts. This way you can get a better feeling for the fuzzing process. Later, you can work your way up to more complex projects step-by-step.

In many cases, fuzz testing will eventually find a lot of new bugs in these already tested C/C++ libraries, even if you thought this code was safe. (Great, a first success! But please be gentle with the person who tested this code last time. Remember… there is also a human component to automated bug finding.)

I would always recommend automotive developers implementing fuzz testing in three simple steps. With each step, you will become more confident and more proficient in what you do. This way you will get the bests results. And each little success will lead you to even more advanced fuzzing approaches that help you make your software more secure.

Roadmap to Successful Fuzz Testing for Automotive (Click to Enlarge)

When initially setting up fuzz testing in an automotive environment, the easiest way to do this is using pre-existing unit tests as a sort of template. In most projects, these unit tests already exist, since many automotive developers use unit tests to test the functionality of their software.

During the first hours after setting up the fuzzer, you will usually find the majority of security issues, just by testing with these self-contained units. Ideal candidates for these low-hanging fruits are libraries, API functions, and different kinds of parsers.

In this stage, you can also set up a continuous integration very easily, by simply repeating this already defined procedure at every upcoming merge request (similar to DAST or IAST).

On the network level, fuzzing requires more efforts as different network interface protocols have to be taken into account (TCP/IP, Ethernet, CANBus, etc.). To simulate this, the fuzzing engines have to be able to understand certain protocols, such as IPSec, UDS, and Protobuf. That's why, interface fuzzing can take several days to weeks, but as the complexity increases, you will also find more bugs.

Especially in automotive and complex embedded projects, system fuzzing is the long-term goal. At a certain point all tests should be connected to the hardware to find out what actually happens on the operating system with the commercial compiler. Luckily, it's possible to simulate the input of those systems. The simulations built during unit testing can serve as a fundament for testing the actual hardware.

See the Process in Action!

I hope this coding session gives you an idea of how to implement feedback-based fuzzing into your development process. However, the best thing is to see the process in action. So I provided you a recording of my coding session. Feel free to reach out, and to leave comments or feedback! 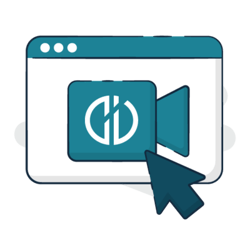 In this webinar, you will... 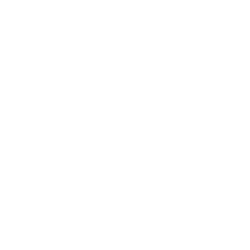 How CARIAD implemented feedback-based fuzzing into their development process to comply with ISO 21434 and redefined secure software development for the entire Volkswagen group.

How to Implement Fuzzing for Automotive Software 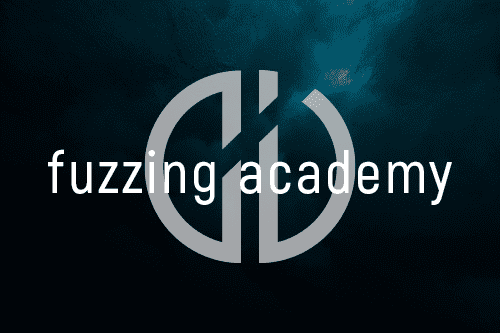 Fuzzing Academy has the vision to establish fuzzing as a software testing standard. Join and become an expert for the test methods of tomorrow! 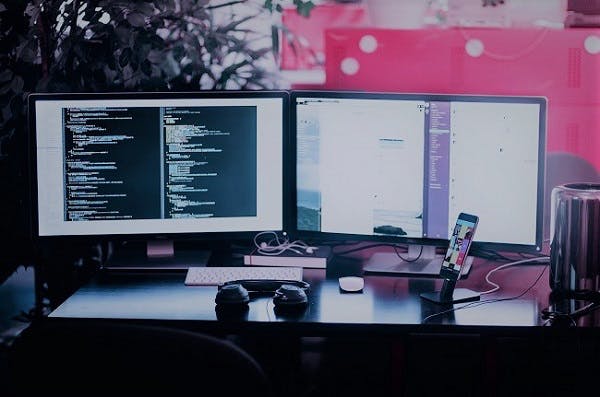 You are wondering why fuzzing is gathering so much popularity and looking for more information? Read our blog article. 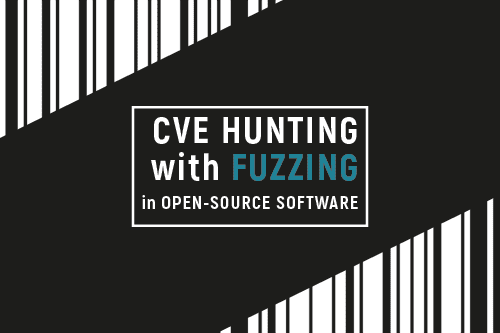 In this webinar we will show you how we have found a CVE in the open-source barcode generator ZINT with feedback-based fuzzing.